Australians both young and old mobilised to dawn services across the nation today to commemorate fallen and serving members of the Australian Defence Force.

On Anzac Day we commemorate our defence force personnel, including over 80,000 current serving members of the defence force—7,000 of those from South Australia, as well as 100,000 that have died during service, and many more no longer in active service.

Beyond those annual dawn services and the traditional Anzac Day marches are community groups working hard to take care of veterans and current serving personnel. Many students and staff at the University of South Australia’s Magill campus might not have even noticed, but one of those centres is right on their doorstep.

The quaint Magill RSL sits right behind the campus’ Lorne Avenue carpark; it watches university students as they rush to classes each day. But while that healthy flow of traffic streams in and out of the university, the RSL has a different story.

Magill RSL President Meredith Burgess says their membership is not growing, there is little youth participation and they have a tight budget.

“It’s sort of dwindling a bit and we can’t seem to entice younger people to come in… so it’s pretty hard to just get members,” Ms Burgess said.

The Magill RSL president served in the Australian Defence Force for 23 years; she began as an Army Apprentice and finished her career as a Major.

She often makes the commute from her home in northern Adelaide to fill her role as president of the Magill RSL and look after the community centre.

For people like Meredith Burgess, Anzac Day is not only a time to remember ADF personnel who fought in war, but also a time to reflect on the service with her friends.

“Remembering them and the good times we had, and the sacrifices we made… the hardships… the times we were away from our families,” Ms Burgess said.

“It’s sort of a reflection on that and remembering all of that, not just all the lives that were lost but the sacrifices that Australian Defence Force people make every day and still do make.” 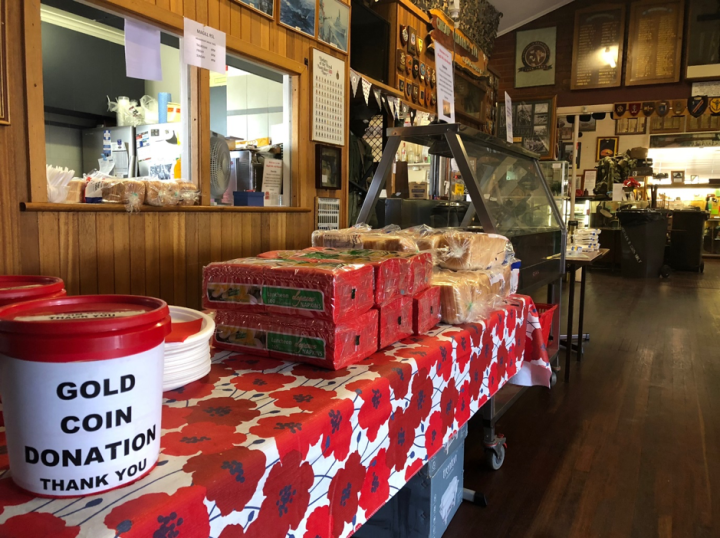 Magill RSL members preparing for Anzac Day commemorations, as hundreds are expected to be warmly welcomed by members of the Magill RSL for breakfast. Source: Joshua Boscaini

Young people and different attitudes – what does this nationally significant day mean for Australian youth?

Just metres away at the UniSA campus, On The Record asked university students what Anzac Day meant to them, and it reveals an array of feelings.

“It just shows a bit of spirit and try to carry on the legacy… it’s kind of good to get up early and put in the effort, it’s probably good for some of the veterans to see people celebrate the sacrifice they gave,” Mr Cox said.

“Personally, I’ve never had to battle or shoot a gun or anything like that so I don’t know the full extent, but personally I do think it’s a good day.” 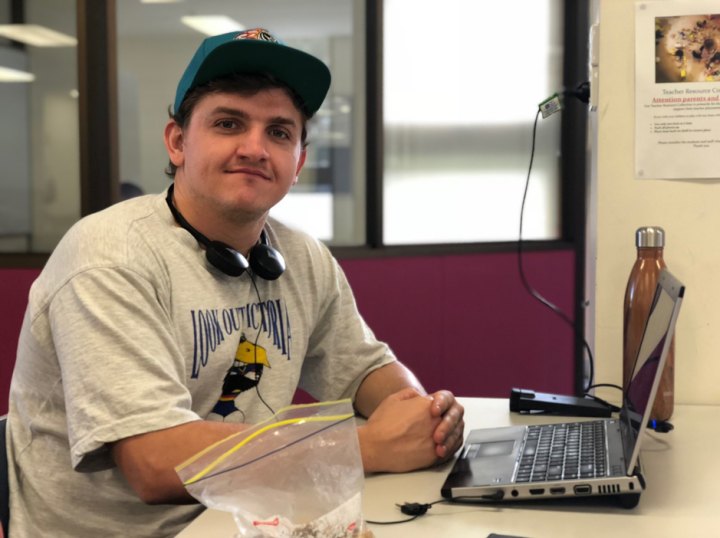 Fourth year education student, Karina Raymundo, said she doesn’t know a lot about Anzac Day, but recognises the sacrifice defence force persons have made for the country.

“To me it’s a day where people celebrate family members or just anyone that went out to fight in the war, they honour the memory and what they did to help keep Australia safe,” Ms Raymundo said.

“My family is not from Australia and it’s not really something that is talked about much in my house, it was just whatever I saw at school.”

“I just have a wicked barbeque… the public holiday is like a backup, more like an extra thing on top of the idea,” Mr Bebee said.

PhD student Simone Marangon says she’s a little unsure how she feels about Anzac Day and said it had a lot more significance when she was a child.

“I feel weird about saying, it maybe doesn’t have as much importance for me as it does for some other Australians,” Ms Marangon said.

“Perhaps now that we know more information about some of the atrocities that occurred against other people at that time, it has sort of lost something for me compared to when I was a kid.

“I still always think it’s super important to honour these people and the things they have done for us.”

Rallying the next generation for support.

Passing the lessons and reflections from Anzac Day onto the next generation is proving a little difficult for the Magill RSL team, but they’re keeping their heads held high.

“This has always been their watering hole and they come here and they are happy to see young people.”

So, the RSL family are rallying university students to visit the centre for a post-class drink.

“We’d love for them to finish their studies for the day, come over here have a beer, I mean the beer prices are pretty cheap… and just use the club as a place before they jump in their cars,” Ms Burgess said.

“We’re open Thursdays and Fridays from four. It would be a great chance—and we could open earlier.”

It is a helping hand that could continue a legacy necessary to pass on the story of the Anzacs to future generations.

If you want to pay the Magill RSL a visit, check out their opening times here.